How to Make Your Marriage Gayer for Greater Satisfaction

The Orgasm Gap and How To Fix It – TED WOMEN TALK

Stephanie Coontz is the author of “Marriage: A History.”

It’s been legal across the country for nearly five years now, and same-sex marriage hasn’t yet killed heterosexual marriage. In fact, it appears that many different-sex couples would have happier and more satisfying marriages if they took a few lessons from their same-sex counterparts.

What’s striking, says the lead author of the study, Michael Garcia, is that earlier research had concluded that women in general were likely to report the most relationship distress. But it turns out that’s only women married to men.

There are powerful historical reasons heterosexual marriages are subject to more tension, miscommunication and resentment than same-sex relationships. What distinguished heterosexual marriage through the ages was not how many people were in it but the sharp distinctions it mandated regarding the duties and authority of its members.

Sometimes one husband exercised authority over the work of one wife, sometimes over two or more. Occasionally, as in many of the 80-plus societies known to have practiced polyandry, several husbands exercised power over one wife. Right up to the 1970s, when an American woman married, her husband took charge of her sexuality and most of her finances, property and behavior.

By that time, though, many Americans were already rejecting traditional marriage. During the 1970s and 1980s, wives won legal equality with husbands and courts redefined the responsibilities of spouses in gender-neutral terms. By 1994 a majority of Americans repudiated the necessity for gender-specialized roles in marriage, saying instead that shared responsibilities should be the ideal. 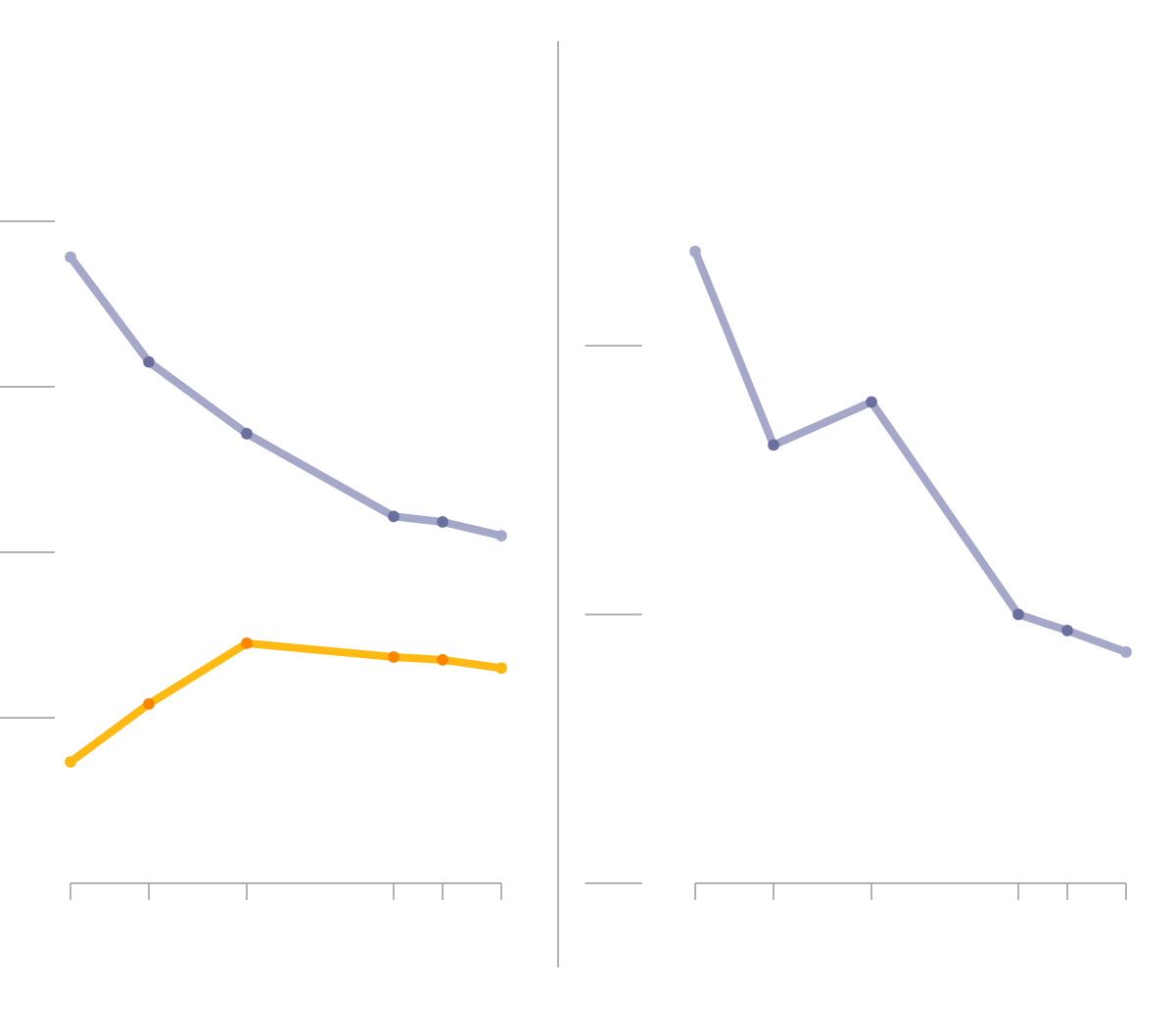 Child/adult care: Amount of time American women spend on these, compared with men.

Indeed, sharing domestic tasks has become an increasingly important component of marital stability, and lack of sharing an increasingly powerful predictor of conflict. In marriages formed before 1992, couples seemed satisfied to have the wife do most of the housework and child care. But that has changed. Studies in 2006 found that the happiest and most sexually satisfied couples are now those who divide housework and child care the most equally. Couples where the wife does the bulk of routine chores, such as dishwashing, report the highest levels of discord. 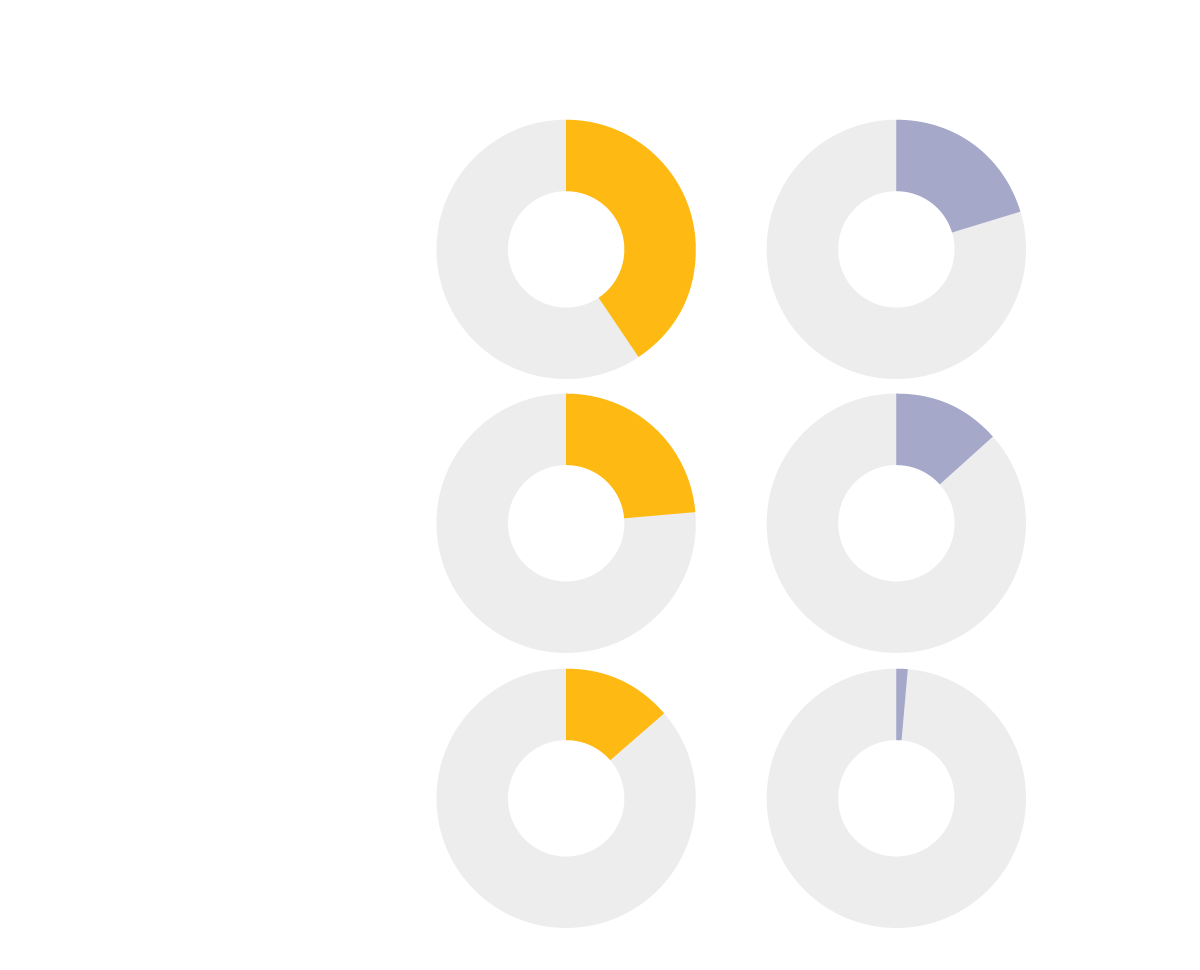 Woman does the majority

… their relationship is in trouble

… they and their partner have

Still, fewer than a third of the different-sex couples studied in 2006 had achieved approximate equality in sharing housework. For most heterosexuals, marriage continues to increase the gender stereotyping of duties. A 1999 study found that when a never-married man married, he reduced his routine housework, on average, by three and a half hours a week. When a woman married, she increased her routine housework — the numbing work that must be done each day — by almost that much.

Once children come along, old marital traditions reassert themselves even more. A University of Texas researcher, Joanna Pepin, and her colleagues recently found that married mothers spend more time on housework than single mothers and have significantly less leisure time than cohabiting mothers. As Dr. Pepin told me, “The gender expectations traditionally associated with being a wife seemingly encourage married mothers to do more housework than their unmarried counterparts, and their husbands to accept that as normal.”

Here’s where same-sex couples can offer their different-sex counterparts useful tips. Since same-sex couples can’t use imputed male-female differences to sort out who does what, they rely less on stereotypes. Heterosexual parents tend to see tasks such as child care, laundry and dishes as part of a package that is handed to one partner. Same-sex couples are far more likely to each take on some traditionally “feminine” and some “masculine” chores.

Like heterosexual couples with children, same-sex parents often have one partner quit or cut back at work for a while. Gay-male couples have about the same percentage of stay-at-home parents as do heterosexuals. But same-sex couples are less likely than different-sex couples to assign “women’s work” to the partner with fewer work hours. They are also more likely to talk through their individual preferences about who does what at home. This is especially true for gay males and is probably why they express the most satisfaction with the division of labor.

When it comes to parenting, the fact that same-sex parents can’t slide into default gender patterns creates some striking differences. An analysis of American Time Use Surveys from 2003 to 2013 found that men with female partners spent the least amount of total time and the lowest proportion of their nonwork time engaged with their children. 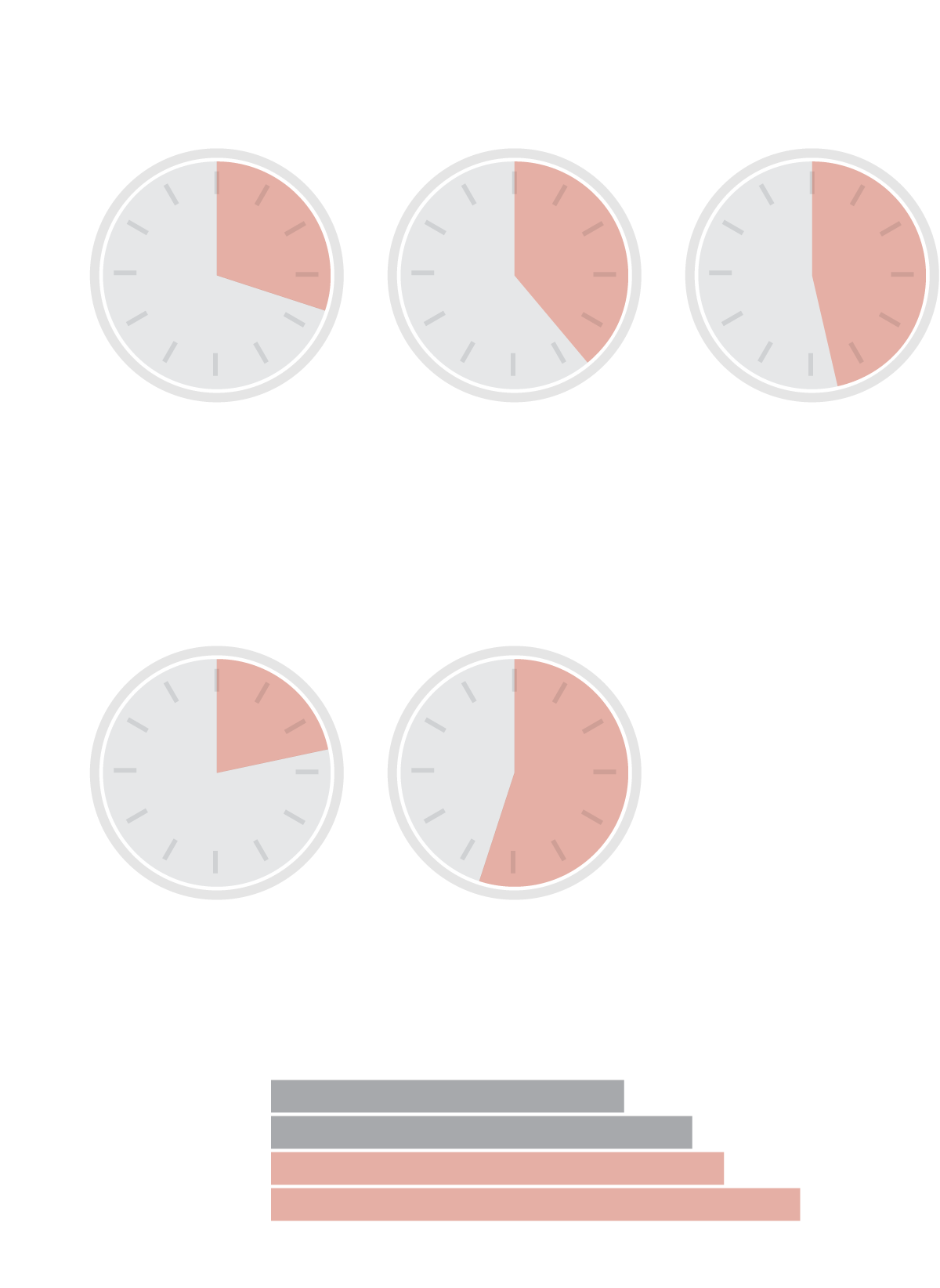 Studies also show that lesbian and gay parents are more likely to mutually interact with their children. In different-sex households, by contrast, the mother more often takes the lead and the father stays on the sidelines or does parallel activities.

Another parenting advantage for gays and lesbians is that they seldom end up with an unintended or unwanted child, which is a risk factor for poor parenting. In 2011, the last year for which figures are available, 45 percent of pregnancies in America were unintended, and 18 percent were actually unwanted. If opponents of birth control and abortion continue to gain ground, same-sex parents may find themselves increasingly advantaged in this realm of family life.

A 12-year comparison of how couples initiate and handle disagreements identified other strengths of same-sex couples. The researchers John Gottman and Robert Levenson found that gays and lesbians who discussed a disagreement with their partner did so in less belligerent, domineering and fearful ways than different-sex individuals, possibly because they did not bring the same history of power inequalities to the table. Same-sex couples used more affection and humor while discussing their disagreements, became less agitated and calmed down more quickly afterward than different-sex couples.

Even in ordinary daily interactions, people in same-sex unions use more positive methods of influencing a partner, studies find, than individuals in different-sex partnerships, offering encouragement and praise rather than criticism, lectures or appeals to guilt.

One distinctive strength of male couples is that their tendency to candidly discuss respective preferences extends to sexuality as well, including choices that may startle some heterosexuals. For example, while the extent of non-monogamy in gay-male partnerships is often exaggerated, openly non-monogamous relationships are more common than among lesbians or heterosexuals. Many gay couples work out detailed agreements about what kinds of sexual contact are permissible outside the relationship, under what circumstances and how often.

The sociologist Virginia Rutter, a co-author of “The Gender of Sexuality,” argues that heterosexual couples might reach a deeper level of intimacy and avoid destructive meltdowns in their relationships if they also discussed their sexual desires and ambivalences more frankly.

Still, same-sex marriages too are affected by the gender expectations that pervade our society, and in perhaps surprising ways. Gay and lesbian individuals have internalized many of these expectations, even if they have rejected or modified some of the constraints those expectations impose. This makes same-sex couples more likely to share priorities and habits.

Women, for instance, have long been socialized to believe that providing and receiving emotional support is a routine obligation in partnerships, something that, like putting food on the table, must be done every day. The University of Texas sociologist Debra Umberson says that women tend to be “all in” when it comes to anticipating, reading and responding to their partner’s emotional and physical needs.

“But this plays out very differently when a woman is in a relationship with another woman compared to one with a man,” Professor Umberson said in an interview. “With two women, there is a lot of reciprocity in care work — with each spouse aware of the other’s needs and preferences, and responding actively to those.” In heterosexual marriages, however, husbands “tend to take care work for granted, are often unaware of the care work their wife provides and commonly fail to recognize her needs for emotional support.”

Gay-male couples also exhibit reciprocity in care work, though at a lower level of intensity than women. Like heterosexual men, gay partners typically value preserving emotional autonomy and independence over breaking down boundaries in pursuit of greater intimacy. Gay men, said Professor Umberson, are more “low-key” than women, offering emotional and instrumental care to a partner when it is clearly needed, instead of treating it as a routine obligation. And gay men tend not to expect such care unless they explicitly ask for it.

But perhaps because they don’t have a woman in the household keeping track of the emotional temperature, gay men are much more conscious than heterosexual men of monitoring their partner’s needs for emotional support so that they can provide support when it is really needed.

This is not to say that gay and lesbian couples have all the answers for heterosexuals seeking to discard the habits of traditional marriage. Having a double dose of masculine or feminine socialization in a relationship can pose its own problems. Women put more energy into maintaining and deepening intimacy than most men do and have much more extensive expectations of empathy and emotional support. They also monitor relationship quality more closely and have higher standards for it.

These traits can produce exceptionally intimate, supportive relationships, but they also consume a lot of energy and can generate stress or disappointment. This may help explain why lesbian partnerships, despite their high average quality, have higher breakup rates than gay-male couples or different-sex couples.

Gay-male couples also have vulnerabilities related to their gender socialization. In the Gottman and Levenson study, the only exceptions to the greater positivity of same-sex couples occurred when a male partner became particularly negative when presenting his side of an argument. On those occasions, his partner found it harder to bring the conversation back to a less contentious level than did lesbian and heterosexual partners. This tendency for negativity to escalate into hostility may be related to the masculine socialization that prompts outrage when men feel disrespected.

All of us — heterosexual, gay or lesbian — face obstacles in figuring out how to replace traditional gender and marriage rules that frustrate our modern values while updating those that are still useful. And what works for some relationships will not work for others.

But that is all the more reason to welcome the existence and visibility of other models that offer lessons in making our own marriages more successful. Kristi Williams, the editor of The Journal of Marriage and Family, says that she is eager, for instance, to see how the growing number of gender-fluid people in America negotiate their relationships.

“As families evolve and diversify,” she said, “we have new opportunities to learn from each other.”

What relationship success secrets will you use to increase satisfaction in your marriage?

Previous 12 Truths Anne Lamott Learned from Life and Writing
Next Waking Up between 3 and 5 am? Look for a Message